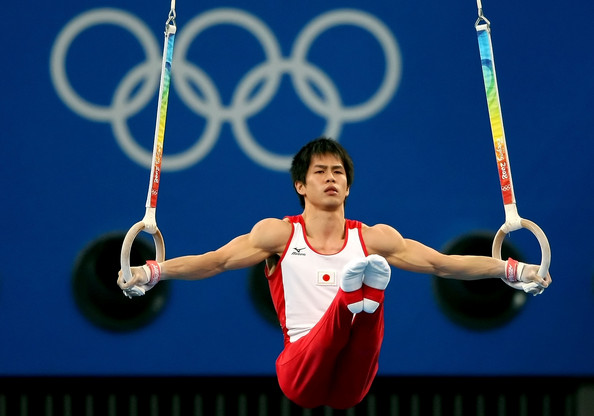 Olympic gymnasts become excellent by starting at age 3 and by practicing all the time. Similarly, top-tier developers and business people improve over time by starting early, sticking with it, and being systematic about improving their methods.

Surroundings matter too. Just as certain countries consistently produce medalists, working in the right city or surrounding yourself with the right people can influence your success.kamagra medicine

Examples abound. Sean Parker started learning to code at age 7, and growing Napster introduced him to investors and people he’d rely on for years to come. Mark Zuckerberg started at 12 and continued coding while at Harvard, where he was surrounded by ambitious people itching to form online businesses. Kevin Systrom was 28 when he founded and sold Instagram, but he had been steeped in the West Coast tech scene for almost a decade, and had worked at Odeo before it became Twitter.

Love the process, not the outcome. It’s easy for tech entrepreneurs to read about dazzling successes of others and feel like losers in comparison. My advice is to change your focus from success to process. Learn to love the process of testing and iterating on your products. Instead of measuring success by the number of acquisitions under your belt, measure it by improvements in your ability to find product-market fit, improving the quality of your team, and improving the quality of your code.

Move. Moving to another city where your business can thrive (NYC for finance; Boston for medical devices…) or where access to talent or capital is better can also have a serious impact. The founders of ModCloth moved to San Francisco from Pittsburgh to be closer to talented developers and deep-pocketed investors. Their business has grown tremendously in the process.

Swallow your pride. Be ready to be embarrassed in front of friends and family in your long, cash-intensive quest to create successful online businesses. Make sure the important people in your life, like your spouse and family, will support you though thick and thin.

Like Olympic athletes, great business people emerge when they benefit from the right surroundings, methods, and support.