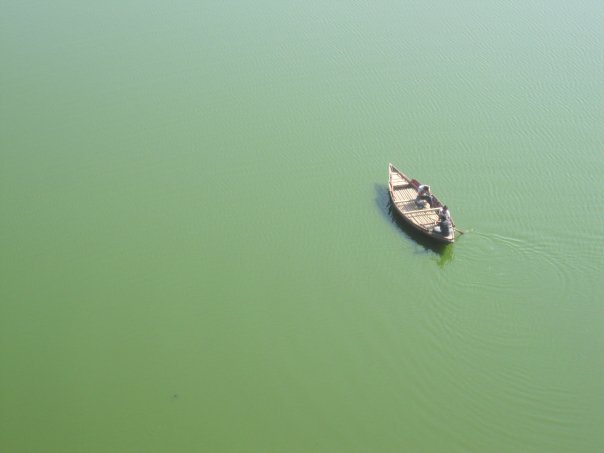 Brazil, Russia, India, China, Mexico… These countries can no longer be described in terms of first and third world or developed and developing nations. Instead, the vast chasm between rich and poor in those countries foretell a new global norm.

America is fast conforming to the norm, so American entrepreneurs should build businesses accordingly. At one end, security, clean water, natural food, and a decent education will come at an extraordinary premium that rich people will easily and happily pay. On the other end, most people will eek by using micro-loans, eating cheap food, moving to cities, living off anti-anxiety pills, having roommates, treating drug stores like emergency rooms, and by entertaining themselves at home. Businesses that cheaply meet these needs will succeed. cialis France

I’m torn about building businesses to service either of these markets. I’d rather build businesses for the world I want to live in, rather than for the world our bad habits are leading us into. But such optimism can be dangerous; if we know a flood is coming, shouldn’t we stop building houses and start building rafts?