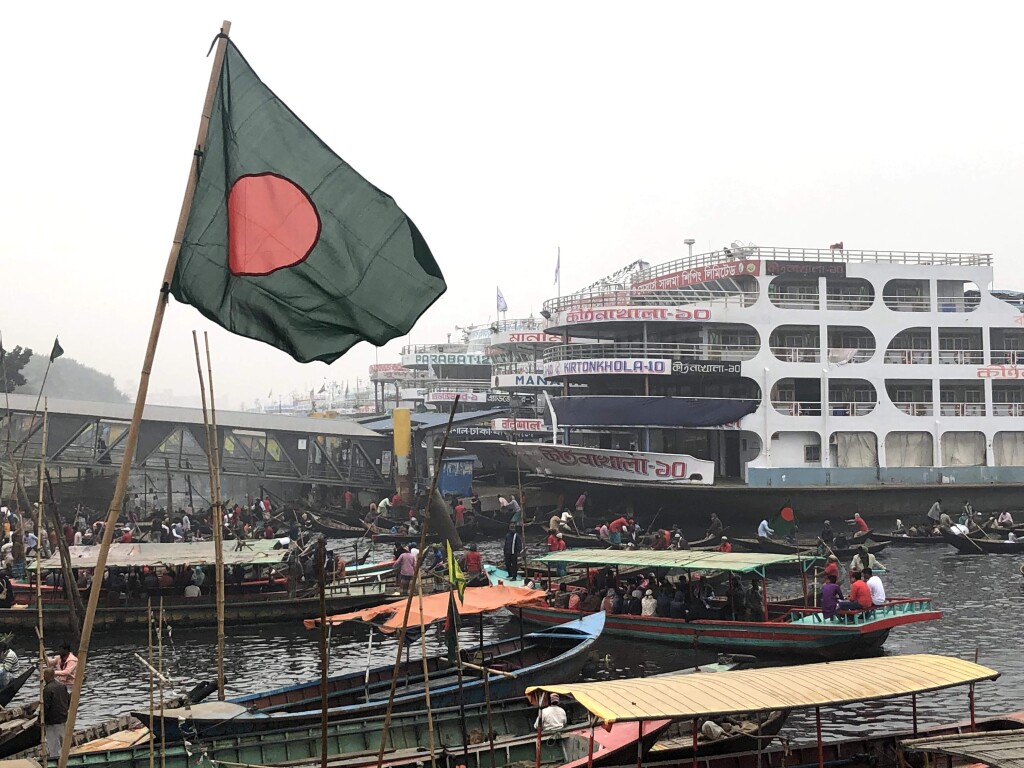 Venture capitalists have more money to invest than ever, but most of it goes to a tiny handful of companies. Startup funding is like Hollywood this way. For every one successful star, there are many more struggling actors who will never make it.

Fundraising is hard in countries with lots of active investors. The situation is worse in a country like Bangladesh. Strong founders with impressive growth can raise early money from friends, family, and angel investors. When they try to raise over a million dollars, though, they hit a wall.kamagra acheter

In the last 4 years, the country’s tech companies raised a total of $200 million from international investors (source). Some people describe this as an “inflection point,” but it’s a trifling compared to other markets. In the United States, startups in the third-smallest state, Connecticut, raised $109 million in the first quarter of 2018 alone (source).

And while the country’s startups might struggle to find funding, its traditional industries have less trouble finding international investors. China and Japan are building roads and bridges. India is investing in power. Korea is investing in the garments industry. Foreign direct investment peaked in 2018 at $3.6 billion (source).

The most troubling concern, a lack of exits, is the easiest to measure. In 2020 there were zero notable acquisitions or IPOs in the Bangladesh startup community (DM me @ArshadGC if I missed something). The venture capital world isn’t naive or blind to opportunities. They are impatient by design and would rather invest in markets with more obvious exits in the near term.

Startup CEOs might want to go public. The only problem with a local IPO is that companies need to be profitable for 6 quarters in a row before they can consider it, and that is a tall order for most startups.

Founders can think about a credible exit for their investors by focusing on this route. Founders, carefully consider who might buy your company and why they would do that instead of compete against you. If you look at the world through this lens, then thoughtfully building your services to solve local problems makes sense. Winning customer loyalty becomes your top priority.

On the other side of this coin, founders should be careful when talking about expansion. Investors always ask if the business can scale beyond local borders. It’s tempting for a CEO to say yes and show that roadmap in a pitch deck. But expanding internationally takes lots of money, and the problems preventing Bangladeshi companies from raising multiple rounds are are structural. Well-connected, charismatic founders might be able to raise money consistently, but they are the rare superstars. Instead, founders should convince investors to focus on dominating the local market.

This advice is relevant mostly for B2B services doing business locally and require a lot of resources like sales people, hardware, or offering credit to customers. It’s less relevant for pure SAAS businesses that can scale quickly in multiple markets. Bangladesh’s innovative passwordless login service, Gazepass, for example, can be used by customers in any country. The nature of their product makes it easier to raise money from international investors.

Bangladesh’s situation will improve. With each passing day, Asian companies grow more comfortable expanding through acquisitions. In this light, Bangladesh is no Connecticut. It contains the world’s 8th largest population with an average age of 30. Its recent economic growth means its people have more money than ever before, so it is a market that no regional champion can ignore. Exits will come and patience will be rewarded.