In May, 2019 a close family friend who I’ll call Auntie N (to protect her privacy), was, in her beautiful Connecticut home, deeply distraught.

Fani’s destruction included widespread floods, homes with roofs torn off, downed trees, and power outages. It ultimately caused over USD $1 billion in damages. Auntie’s parents survived the storm, but they then faced two more challenges: a withering heat wave and a regional drought.

Overlapping disasters are the new norm, and droughts will be a common factor.

Some overlapping disasters are obviously related – heatwaves, droughts and wildfires – while others are less so, e.g. poisonous smog, airborne pandemics, and political upheaval. As Earth gets hotter, overlapping disasters will be the norm and droughts will play a starring role. Newspapers report each incident separately but the overarching and under-reported story is climate change.commander levitra

Globally, our water systems are already mismanaged and largely overwhelmed.

We already misallocate and undervalue drinking water around the world. The majority of our drinking water goes to agriculture (specifically to livestock) and industry. We essentially give away water rights to massive companies who turn it into beer, soda, and unhealthy processed food. We often pave over natural water catchment areas. Combine mismanaged water with a growing population and more frequent droughts, and we are collectively marching towards disaster.

Drought is a force multiplier.

Drought can turn normal, cyclical downturns into unmanageable disasters. At the time of this blog post, countries around the world are struggling to deal with historically unprecedented drought include (but certainly are not limited to): 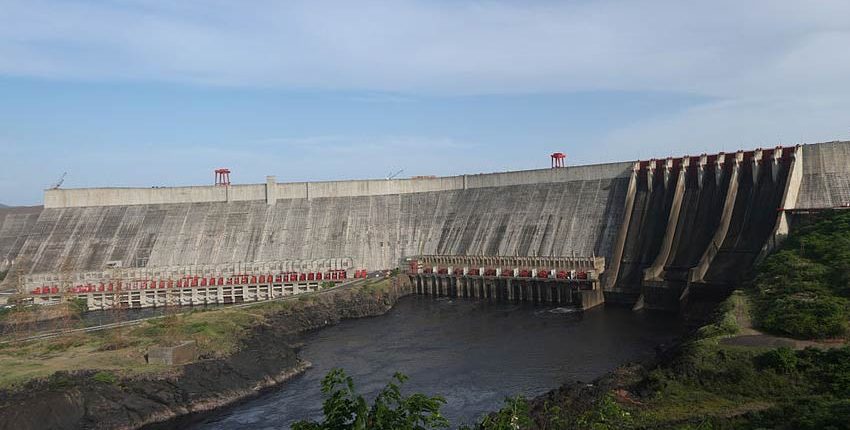 While falling oil prices get most of the attention, the country has been experiencing the worst drought in at least 40 years. Drought has led to hydropower dams producing less electricity, brown outs and black outs, and water rationing. All this has exacerbated anger against the government. The drought, which largely ended in 2019, also impacted countries throughout South and Central America, including parts of Mexico, leading to a mass exodus of farmers from many of those places.

Some of Iran’s recent political protests may have been sparked by drought. Drought plagues the country’s southwestern region where extreme heat is common and rainfall is sparse. It’s so hot that two-thirds of that rainfall evaporates before it reaches rivers. Experts project that rainfall in the region is expected to fall 20 percent by the end of the century, and temperatures could rise by as much as 5 degrees Celsius.

Cape Town narrowly avoided a “day zero” but South African towns are already out of water. The region of Southern Africa faces famine in 2020. 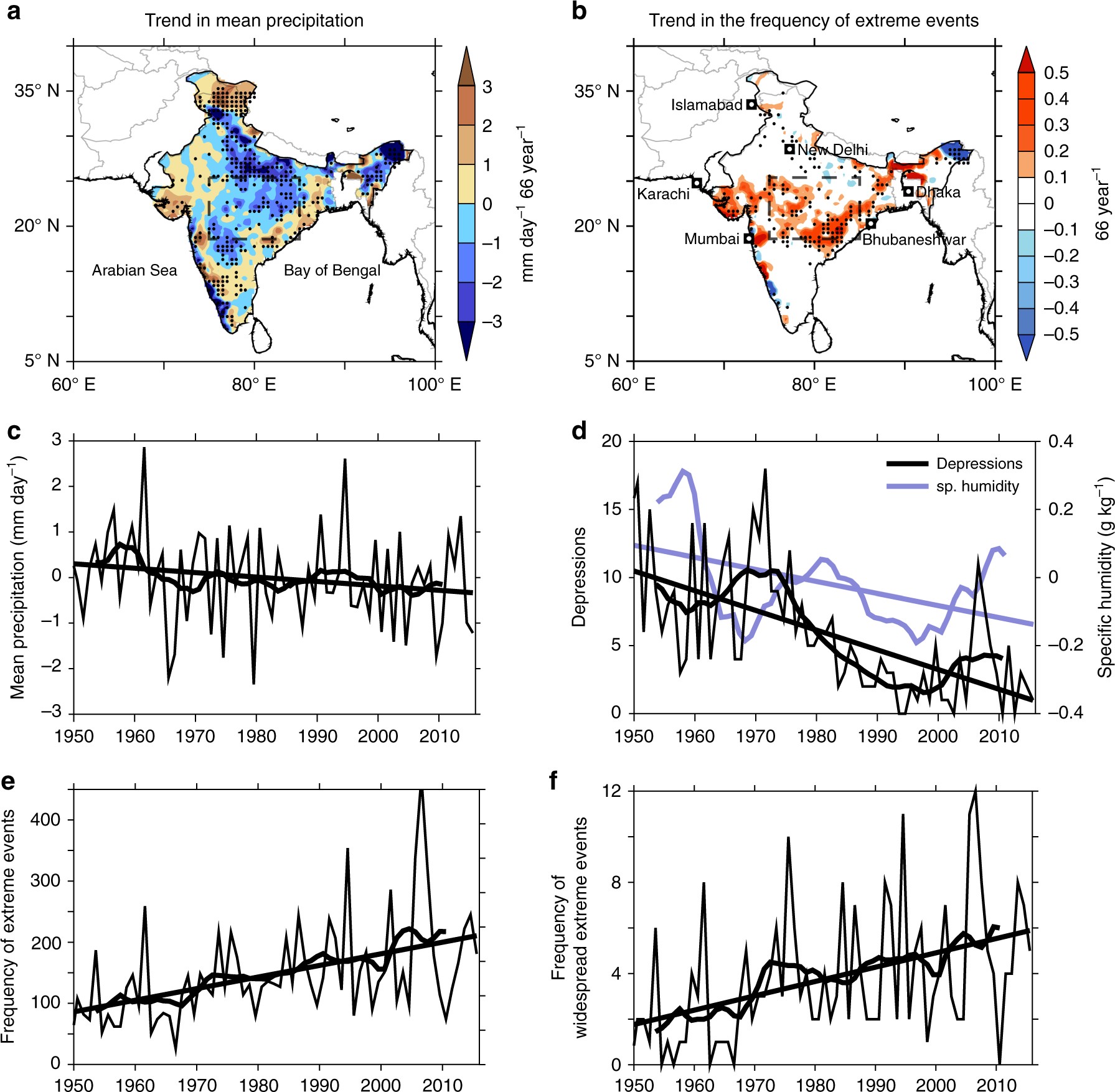 Some estimate that in 2020, 21 cities in India are at risk of running out of water. Drought has become more common and more severe in recent years due to both climate changes and mismanagement. By the end of May 2019, 43% of India was experiencing drought. The country has seen widespread drought every year since 2015, with the exception of 2017. In the near term India may get some relief thanks to a changing weather pattern called the Indian Ocean Dipole (IOD). The IOD is like India’s El Niño effect, where the sea-surface temperatures on the western side of the Indian Ocean are either warmer (positive) or colder (negative) than sea surface temperatures on the eastern side. Positive IOD leads to droughts in India and wildfires in Australia. With climate change, scientists expect a long-term trend of “extreme positive” IOD events. India can expect both extreme drought and extreme flooding as a new norm, as parched soil doesn’t efficiently absorb monsoon rains. This is another unfolding disaster as 70% of India’s population is directly or indirectly involved in the farming industry.

The country’s wildfires have captured the world’s attention, but towns there have already experienced Day Zero. Murrurundi in Australia’s south east, has run out of water and has to truck it daily. Some residents there have more access to beer than water.

Hotter days mean more evaporation, which means more drought. This is happening in many places in the world. 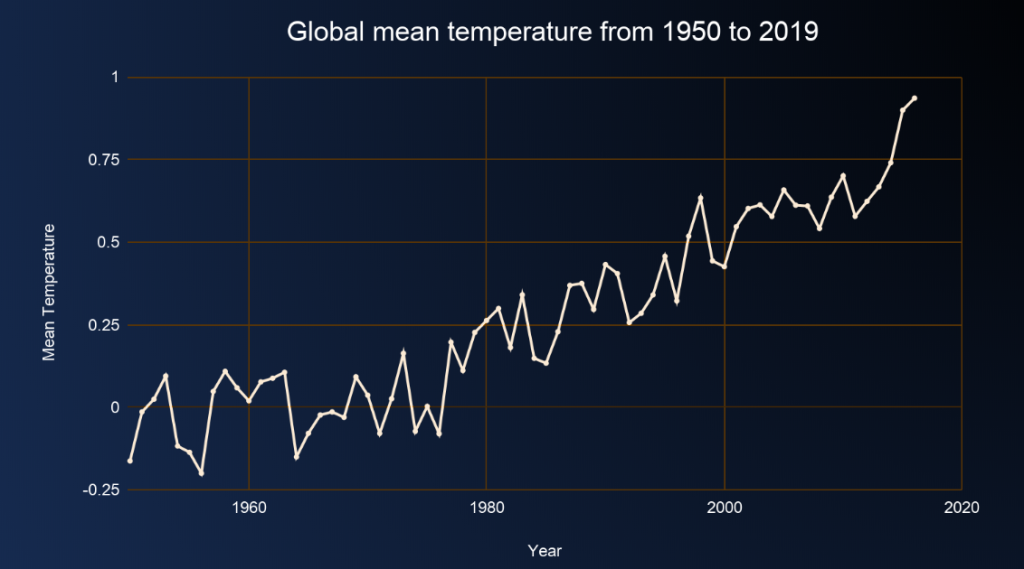 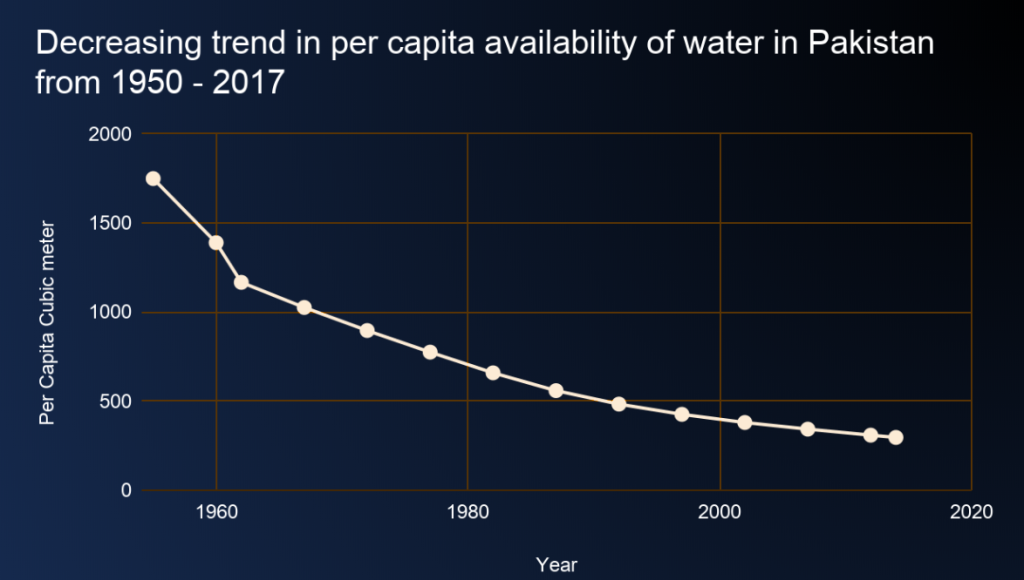 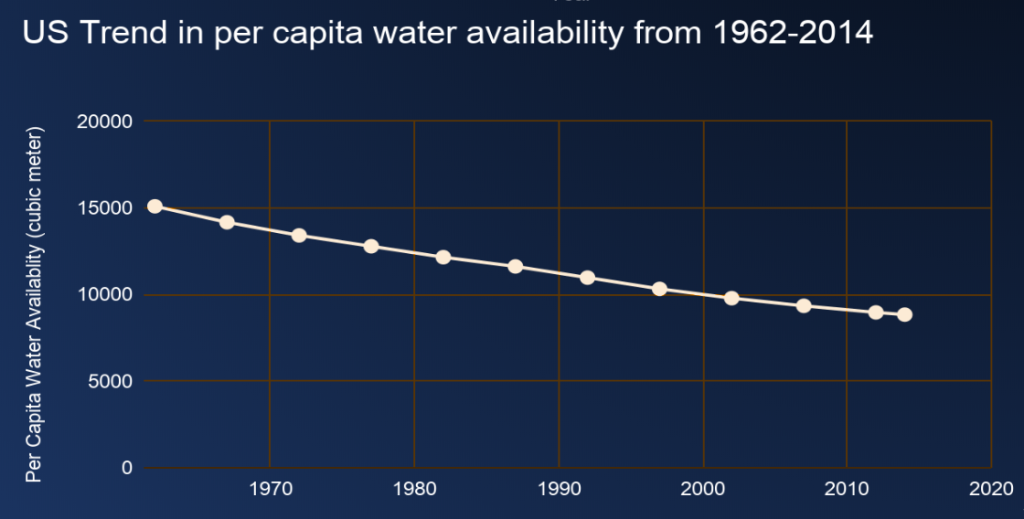 There are many causes of droughts and droughts themselves are nothing new. What is new is the number and intensity of hot days, largely driven by greenhouse gas emissions. Hotter days lead to more evaporation from soil, lakes, and rivers. And when rainfall does come to drought-stricken areas, the drier soil is less able to absorb the water, increasing the likelihood of flooding. And finally, drier vegetation means more wildfires, which of course adds yet more greenhouse gases.

There are so many areas for improvement in how we handle water, and aspiring entrepreneurs and researchers should focus their efforts on these fronts: