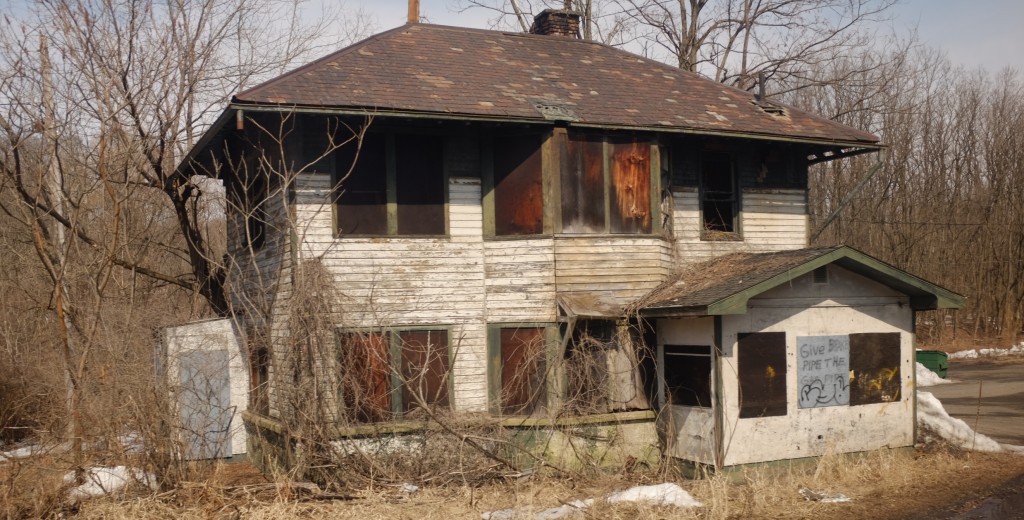 Mathematician Safa Motesharrei of the US National Science Foundation-supported National Socio-Environmental Synthesis Center, working with a team of natural and social scientists, recently published a shockingly dark report on the near future of Western civilization. According to these credible researchers, we will see the “collapse” of Western civilization within the next 15 years, driven by unsustainable resource exploitation and hoarding of those resources by the elite. Specifically:

“… accumulated surplus is not evenly distributed throughout society, but rather has been controlled by an elite. The mass of the population, while producing the wealth, is only allocated a small portion of it by elites, usually at or just above subsistence levels.”

We can already see the effects of resource hoarding by the elite. Globally, 33% of people live in slums. Meanwhile, the world’s richest 0.5% own 38.5% of the world’s wealth [source]. In many ways, the collapse has already begun. Yes, there has been progress in educating women, in growing the middle class in Asia, and lowering child mortality in developing nations, but these gains might be ephemeral in the face of accelerating climate change and shortages of food, energy and water.kamagra sur internet

What’s an online entrepreneur to do?

Remain optimistic.  We should celebrate the collapse of unsustainable practices that promote hoarding, inequity and injustice, and look forward to building better alternatives.  With the right systems in place, “collapse” can be less painful and more positive than the report suggests.

Alternatives are trust-based marketplaces, on and off-line security, tools to share resources, and local, sustainable ways to feed, clothe, heal and educate. High-value skills will include organizing, instructing, medicating, entertaining, coding, farming, and electrical and mechanical engineering. Perhaps artificial intelligence will help lay people get better at all of the above.

Think local and think community. Abandon efforts that accelerate the end of collapsing systems, and instead focus on building things that make people and communities more connected, caring, and willing to share. We have to move away from a culture of hoarding and status, and move towards optimizing for the happiness of others. It can be done.