Bangladesh gets a lot of bad press. But filter the noise and you’ll see a fast-modernizing country of 165 million people, making it one of Asia’s largest emerging economies. Despite political and electrical instability, economic growth has been remarkably consistent at 6 – 7% per year, every year. Of course there’s risk – environmental, political, etc. – but that only means there can be greater rewards for people who tolerate that risk.

In this documentary we see expats returning to this place because there’s both opportunity and talent. There’s something going on in Dhaka, and the rest of the world should take note.comprimé cialis 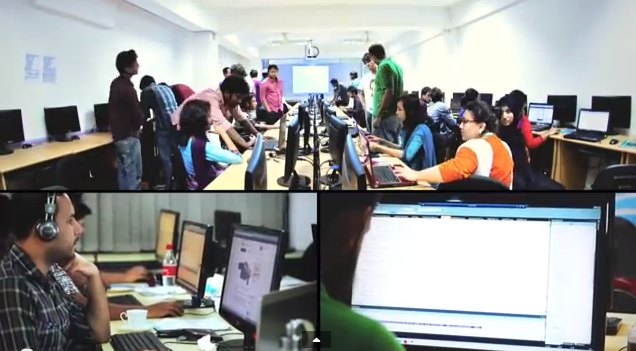