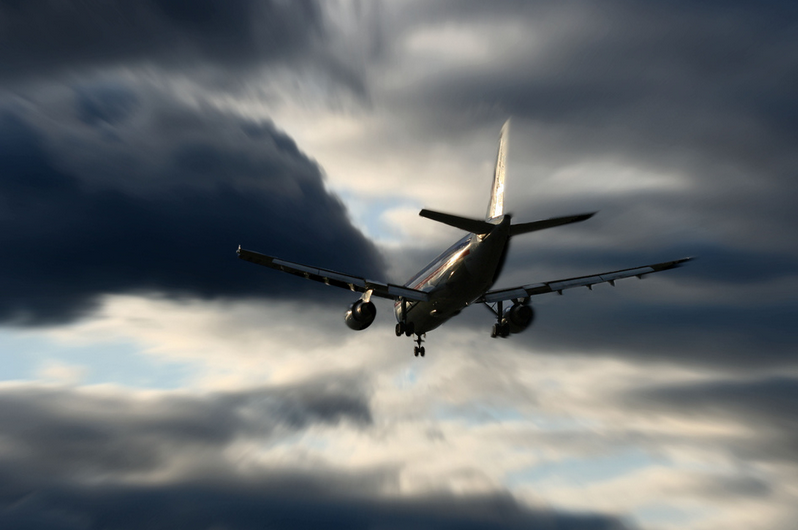 Airplane turbulence has always terrified me, but a recent bout of turbulence I felt while flying over the Atlantic Ocean was so sudden and so violent that I wanted to evacuate my own body.  My fear was a gushing geyser of acid from my stomach’s pit, burning up my insides. My thinking was so cloudy I couldn’t form a sentence.

I didn’t want to feel that scared. I had to talk myself down at that moment, and for all future moments of terror.  This is how I did it; I hope it works for you as well as it did for me.levitra

Step 1. Find the source of your fear. Pinpoint it. Here are the options I went through:

Step 2. Address the source of your fear. If my fear of death was really just a fear of losing the things I held dear, then I just needed to let go of those things. After all, everything and everyone is temporary. Instead of being attached to those things, I should just appreciate them while they last.

So I sat back, in the midst of turbulence, breathed slowly, and visualized each person, place, thing, or idea I was attached to, and then, to each of those things, I said, “I’m letting go of you.” “I don’t need this thing.” “I love you, but cannot take you with me in death. So I’m letting go of you.”

Step 3. Occasionally revisit the solution. Sometimes I have to remind myself to let go of things, but overall the change is lasting.

Today, as I embark on an Indiegogo campaign, I realize that failure is highly, highly likely. Wouldn’t that be embarrassing? Wouldn’t I lose credibility with people? Won’t I lose the money and time I put into the video?  As I was considering launching the campaign, I was filled with a familiar dread. But then I realized that pride and ego are two more attachments I’d be lighter and happier without.

In fact, the best business people are actually opportunity hunters. They iterate, reconfigure, pivot and transform until they find product-market fit. A founder who fears failure is like a hunter who’s afraid of the forest.