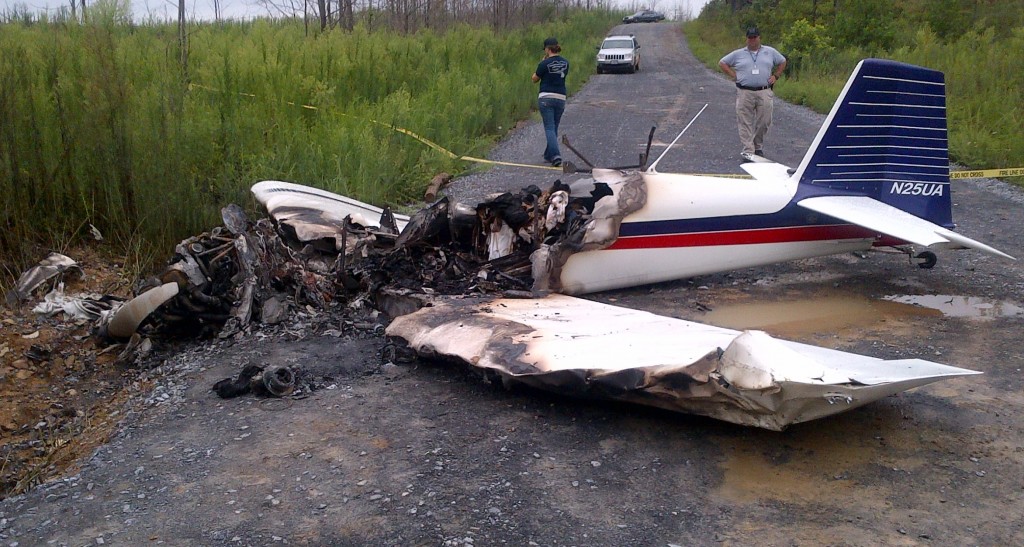 In the past 10 years I’ve founded 3 companies, have been part of the executive team of two, have built ten different products, and am currently running my latest venture, called Power 20. Among all these efforts, only three projects are still standing. At the conclusion of my first decade as an entrepreneur, my first life lesson is that founding a startup is the fastest path to failure.

According to The Startup Genome Project, 11 out of 12 high-growth tech startups fail. Often it’s the growth model itself – the collapsed timelines most venture-backed startups are on – that is to blame. Premature or inconsistent growth, early hiring, and too much spending on customer acquisition frequently lead to the demise of young startups. But more fundamentally, tech startups fail because we build things people neither need nor want. So when you consider starting your own venture, think about these factors:

Meanwhile, the winners are doing something different.

Some of our most successful industry leaders – people like Sean Parker – make their money by joining successful companies. They see deal flow and opportunistically invest or participate in fast-growing companies rather than trying to start their own. There’s a good amount of art and luck involved in capturing the Zeitgeist with an on-trend product or service, and good businesspeople look bad when they fail to do so.kamagra France

So before you decide to pilot your own dodgy plane to the land of riches, consider first being a passenger on an airline that’s less likely to crash on the way there.