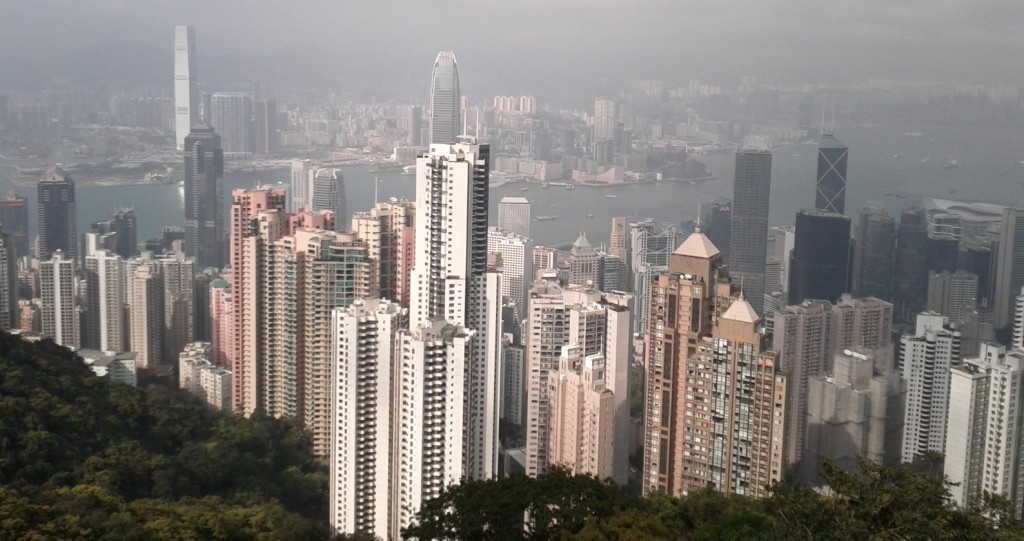 I’ve been traveling in Asia for the past month and am spending most of my time in Hong Kong. While here, I’m working on my app, Power 20, and meeting entrepreneurs to learn about the tech scene. Below are some quick observations about the challenges to starting a tech startup in Hong Kong. viagra générique

Reasons NOT to launch a startup in Hong Kong:

Lots of money, but the wrong kind. Ferraris and Bentleys are on every street here, but they don’t belong to tech entrepreneurs. The moneyed class here is dominated by bankers, traders, and brokers who don’t yet value or understand technology, so the world of angel investors is relatively small. The world of VCs based in Hong Kong is even smaller, so there’s a very good chance you’ll have to catch a plane to the US to raise funds.

Habits are different. People in Hong Kong don’t shop online the way they do in the US, so there’s still no dominant Amazon-like company and there may not be one for another few years. This is either an opportunity or an ominous warning to those who try to become big e-commerce players.

Nearby Singapore might be better. From funding to talent to supportive investors, nearby Singapore seems to beat HK as a place to do business. In terms of funding, consider the Singapore government’s SPRING program, where entrepreneurs can receive grants of up to USD $500,000 to grow their businesses. Singapore is acting fast to grant more visas to engineers and entrepreneurs, while HK still makes it tough to stay longer than 6 months. Government support and better air quality make Singapore more appealing than Hong Kong to start a business.

It’s not really a gateway to China. According to Casey Lau, co-founder of StartupsHK, “Hong Kong isn’t China. It’s totally different here. The language, the people, the culture – everything. The gateway to China is China. If you want to do business in China, go to Beijing, Shanghai, or Guongzhou.”

The talent is lacking. While Hong Kong has some great schools, many students are pushed into engineering, medicine and finance. There’s a relative dearth of comp sci engineers and designers here. At a recent General Assembly class hosted at The Hive (an HK shared workspace), almost half the attendees worked in finance and were in search of technical co-founders. It’s worse than New York up in here.

It’s a super-expensive city to live in. People don’t just live with their parents because that’s the traditional thing to do. According to Numbeo.com, rent in 2013 is almost 30% higher in Hong Kong than in NYC. Young people live with their parents, which can mean long commutes and disparate living situations. Relocating people from other countries is prohibitively expensive for most startups.

Reasons to launch a startup in Hong Kong:

It’s a small world so you’ll know everyone. Hong Kong is a social place where much revolves around happy hours. There are now at least 2 – 3 startup events each week, and you’ll see the same people at many of them.

It’s a world-class city. If you have enough money to eat out often and live in a decent apartment, Hong Kong is an exhilarating place to be. The city’s landscape is dramatic, the opulence is unlike any other place, and the pace of life rivals New York and London.

You’ll be an early pioneer. The Hong Kong tech scene is going to grow. StartupsHK went from 6 members to 5,000 in just three years, and the momentum is not slowing. While the city may never be Silicon Valley, it could become more like New York City, where former financiers turn their attention and hefty bank rolls towards early-stage tech companies. Hong Kong’s major challenge is its proximity to its formidable rival city, Singapore.